Angelmouse is a children's television programme which was produced and broadcast by the BBC. It was aired on CBeebies. It was also aired on CITV in 2012. It has also been broadcast on ABC Kids. It started from 27 September 1999 and ended on 20 March 2000.

There are also Angelmouse books and plush toys.

It was narrated by David Jason who also voiced Danger Mouse, Count Duckula, Toad in The Wind in the Willows, Hugo in Victor and Hugo, The BFG and Father Christmas in Father Christmas and the Missing Reindeer. 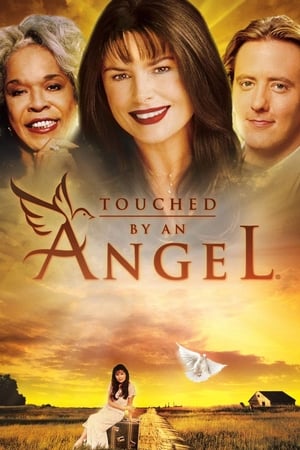 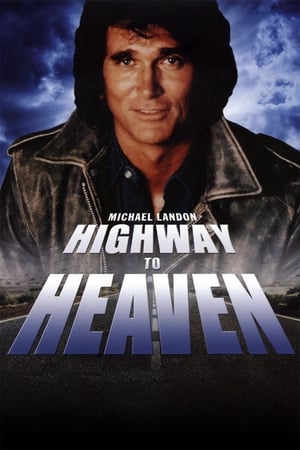 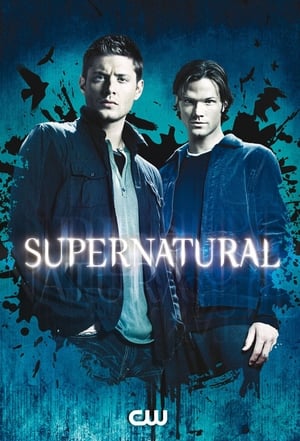 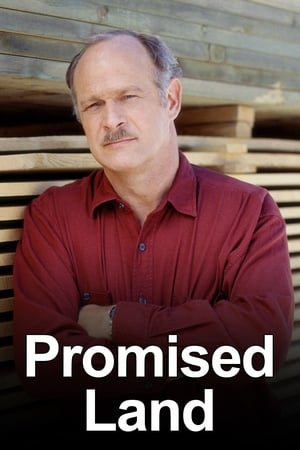 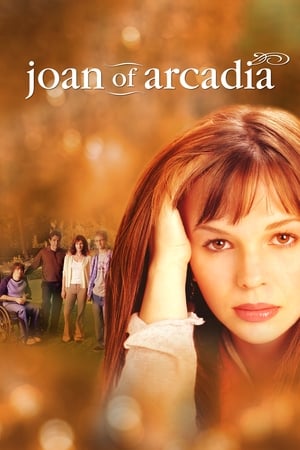