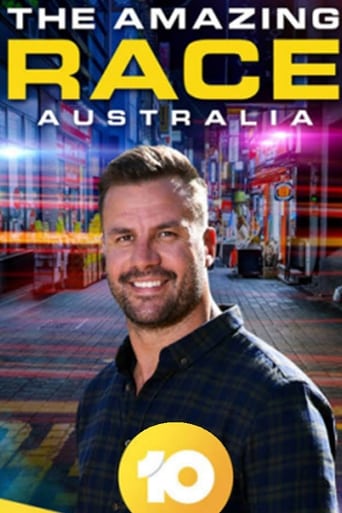 On 19 July 2010, Seven Network has purchased the format rights to produce the Australian series. The show is produced by activeTV in assosiation with ABC Studios. It is distributed by Disney Media Distribution Asia Pacific. The host for the show is New Zealander-born actor Grant Bowler.